Home » Blog » 5 Australian Writers that You Should Know About

5 Australian Writers that You Should Know About 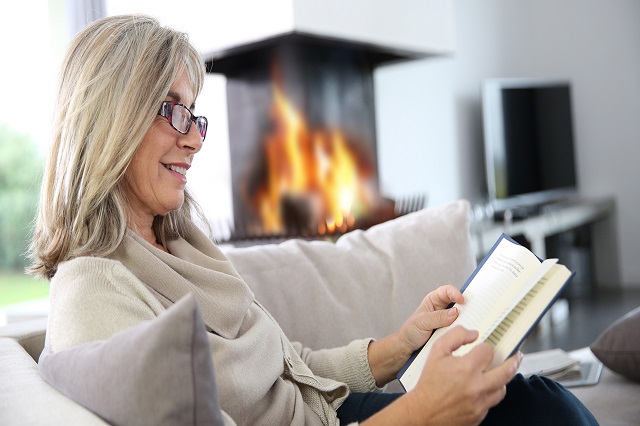 Australia is home to some of the finest writers globally and has a fan base of over half of the population reading at least one book every year.  According to the Australia Council of the Arts, the typical readers read books at least once a week. However, due to the isolated population, Australian writers find it hard to grow an overseas audience. You can find original novels, short stories, and memoirs that deserve more recognition around the world. Let us take a look at some of the best writers from Australia.

Patrick White is one of the most famous writers in Australian literature and the first winner of the Nobel Prize. Yet, it is rare to have his name mentioned in literary discussions in some of the top universities and libraries across the world. His titles include Voss, The Twyborn Affair, and the Solid Mandala. Unfortunately, Patrick White passed away in 1990. On search, an unfinished manuscript, The Hanging Garden, was found in his desk drawer that was later published in 2012 for his 100th anniversary. 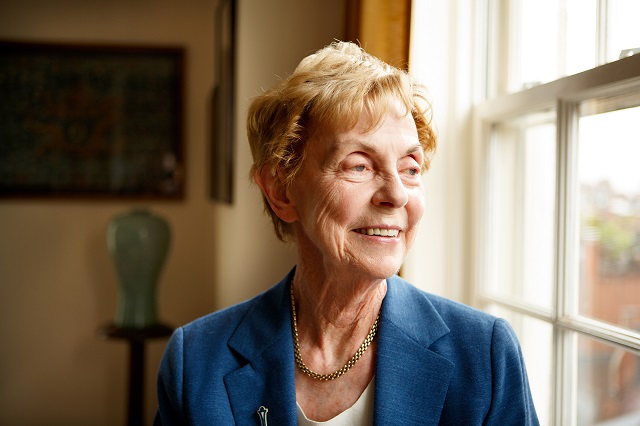 Jill Ker Conway and his memoir The Road From Coorain are popular around the country. He speaks about life while growing up in rural Australia in New South Wales. Jill Ker Conway went to Harvard and shared her experience from there in the memoir as well. She speaks about exile and escape, which gained the attention of many critics. Ker Conway went on to become the first president of Smith College and wrote two more memoirs later.

Paddy O’Reilly wrote The Fine Colour of Rust which is a heart-breaking yet funny series of events. It talks about friendship, motherhood, love, and the importance of what matters the most. It is a simple story that transcends the hardship with the beauty and humor of the struggles of a mother with two kids trying to save the primary school.

Steve Toltz was short-listed for the Man Booker Prize in 2008 for his book A Fraction of the Whole. The book is about the Dean family, who is determined to leave their mark on the world. Jasper, the son, wants to make the world a better place but gets consistently haunted by his missing mother and a strange vision. Their quest turns into a joyride with a lot of experiences that change them. 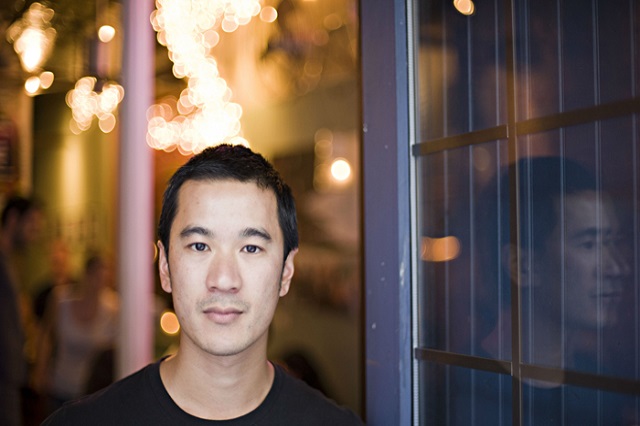 Nam Le was a lawyer at first who developed an interest in writing. His work The Boat is a collection of subjects on various topics, from Tehran Calling to Cartagena. The collection is a part of a bigger picture of a young Vietnamese writer living in America and his father, who was a soldier. He describes the events of a group of refugees trying to escape on a boat from Vietcong.