Home » Blog » 4 Australian Writers and Their Works You Should Try

4 Australian Writers and Their Works You Should Try

The smallest continent on this planet is known for many things and literature is most definitely one of them. People love to escape into the plots and themes created by authors in these books. Over half of the population of Australia reads more than one works of fiction a year. Enthusiasts and avid readers are likely to read at least one novel a week. Supply needs to increase as the demand rises. It is important that we look for the best in the market so as to make use of the content we consume as we read through the books. 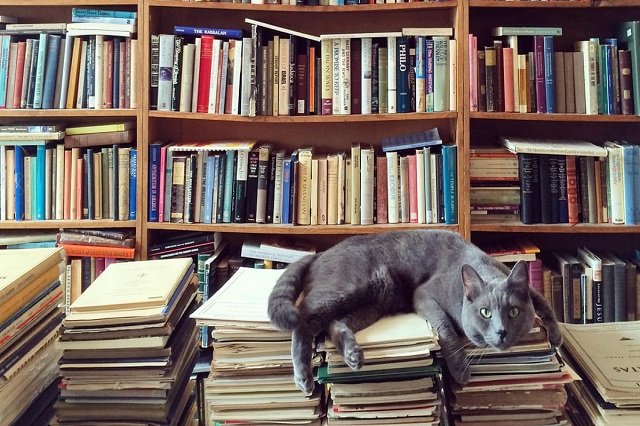 The geographically isolated demographic of readers need to be addressed in order to provide every person out there with sufficient information regarding the latest updates and releases that are worth the money and time. Local literary works could have a huge impact on the lives of the audience. Australian authors have found their voice in several genres but almost always add a unique touch to the tales for rooted emotions and concepts. Here are some of the Australian writers you should know about.

Patrick White is the first and only Australian winner of the Nobel Prize. He is largely known to Americans because White is the most revered figure in modern Australian literature. Most of his titles will have a similar ring, but they are popular in several countries nevertheless. An unfinished manuscript of Patrick White was discovered in his desk drawer, and the verbatim transcription was published by the agent in 2012. The book discusses the Second World War and its phase of transition. Other popular works of his include Voss, The Solid Mandala, and The Twyborn Affair.

The Road From Coorain is the book that explored the childhood of Jill Ker Conway, with the upheavals in her life occupying most part of the creation. It is the best book to learn about the phases of growing up in rural Australia. A cynical stoicism booms within the literary works of Conway because the experiences she has had right from childhood through teenage and adulthood are horrendous and excruciating, at least to the readers who are within a privileged circle now.

One of the tumble-down houses that come to mind when thinking of Australian literary works is the “Cloudstreet” by Tim Winton. It explores the wonderful life of two rural families. Although the hardships punctuate every emotion to hit us hard, the experiences do make way into our heart. Cloudstreet is for those who are looking to reinvent themselves and also for those who love to read funny, touching tales.

It is The Fine Colour of Rust that made Paddy O’Reilly a popular writer in Australia. The story explores motherhood, friendship, love, and the importance of fighting in every relationship. O’Reilly’s prose is down-to-earth and grazes multiple elements to transcend the tribulations with beauty and humor.